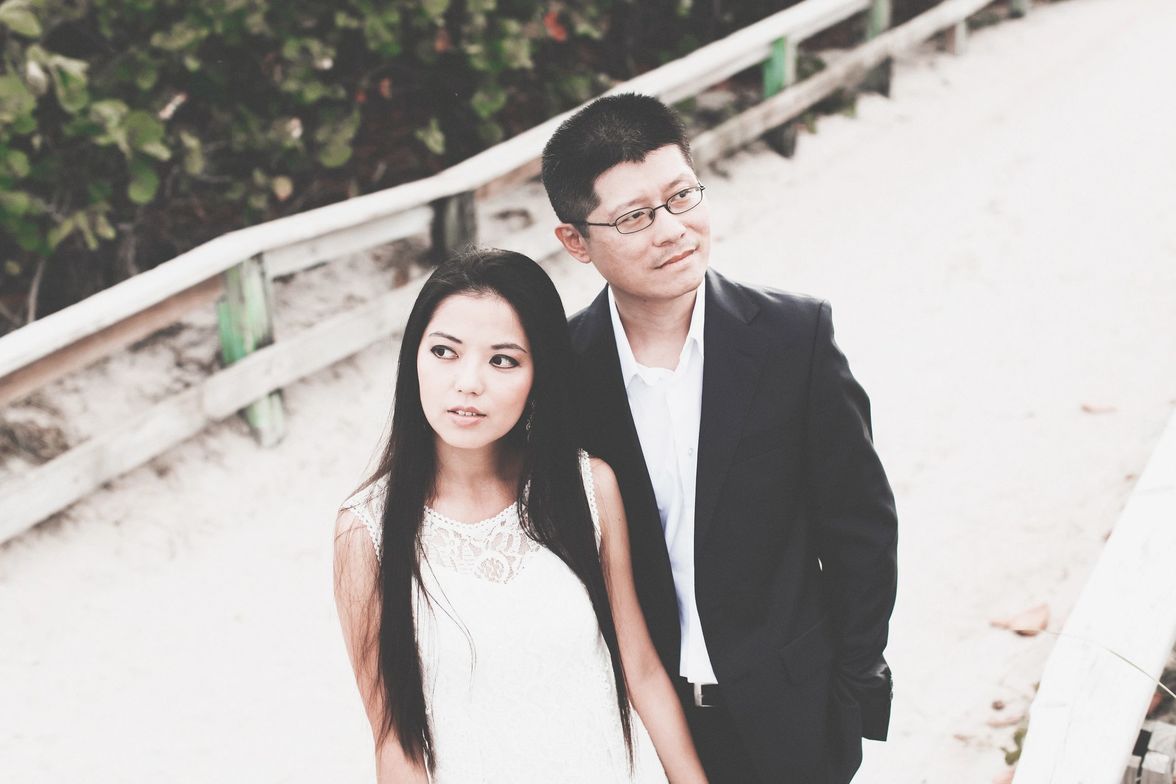 Save to your Calendar

In their Canadian debut tour, pianists Catherine Lan and Tao Lin perform some of the greatest and best known works for piano duet and solo composed by Beethoven, Schubert, Mendelssohn, and Brahms.