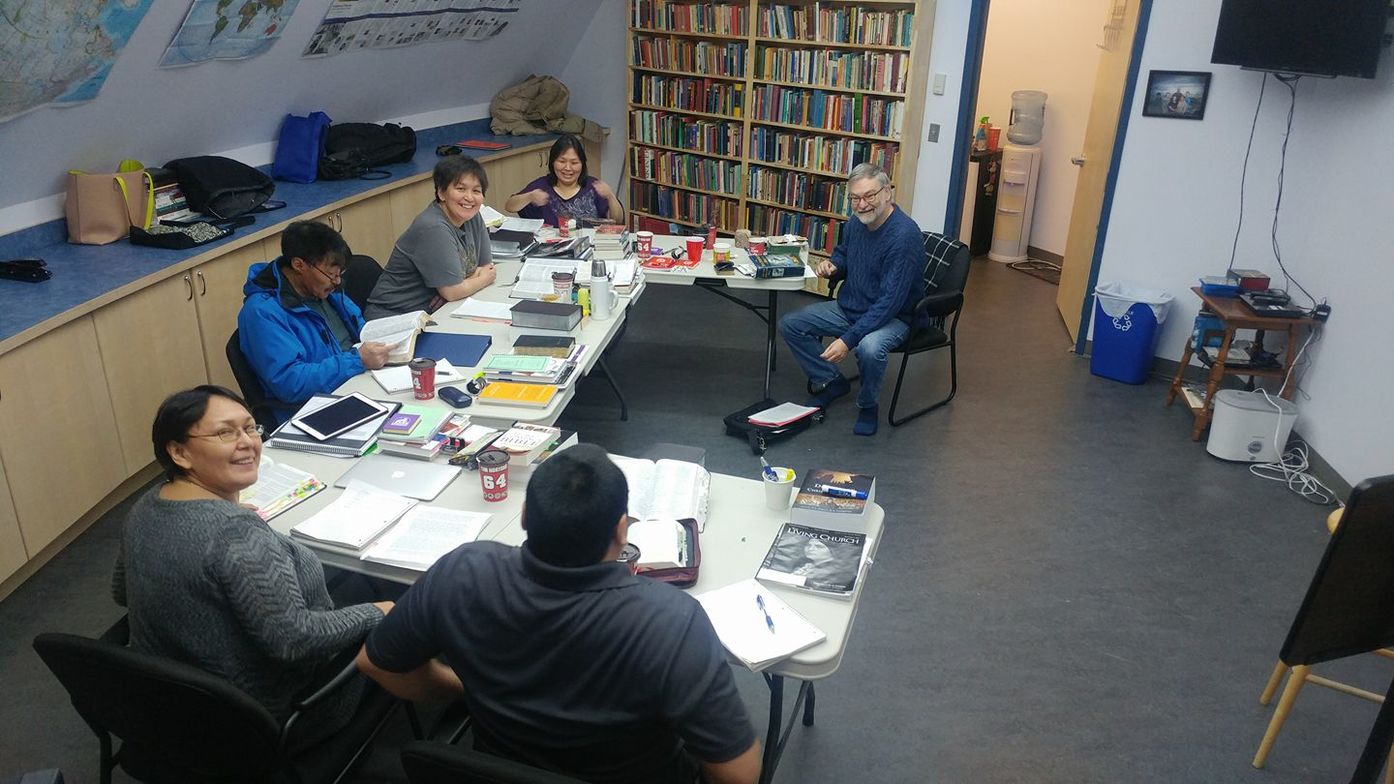 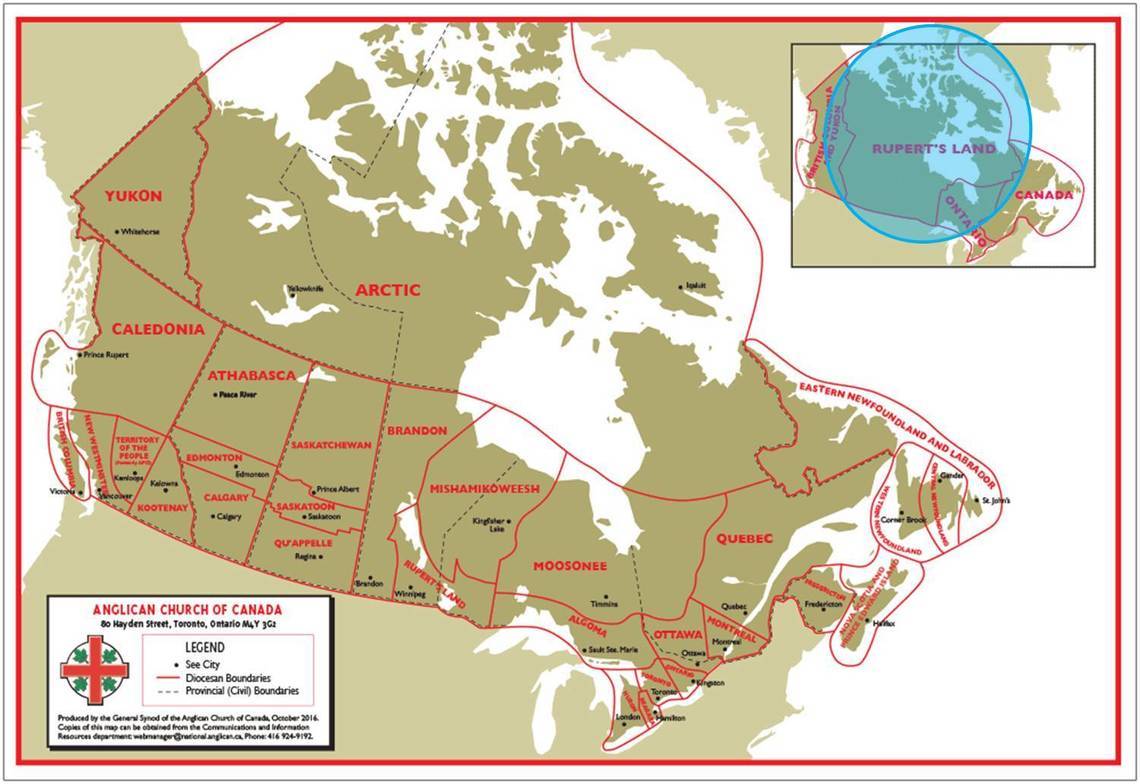 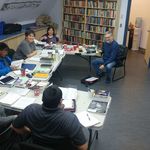 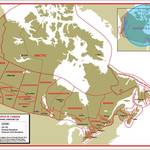 Images: The Anglican Church of Canada's map of Canadian dioceses and provinces, from anglican.ca (modified to highlight the Ecclesiastical Province of Rupert's Land) and Prof. Ian Henderson (McGill University) and students at Arthur Turner Training School in Iqaluit, fall 2017. Photo from Diocese of the Arctic on Facebook: [source]

In the week of 4 September 2022 in the Anglican Church of Canada's cycle of prayer, we pray for the theological colleges and training programs within the Ecclesiastical Province of Rupert’s Land, and for their students and faculty:

The provincial website mentions several other training programs and centres as well.

This week we begin celebrating the Season of Creation, and pray fora renewed commitment to a healthy relationship with the Earth.