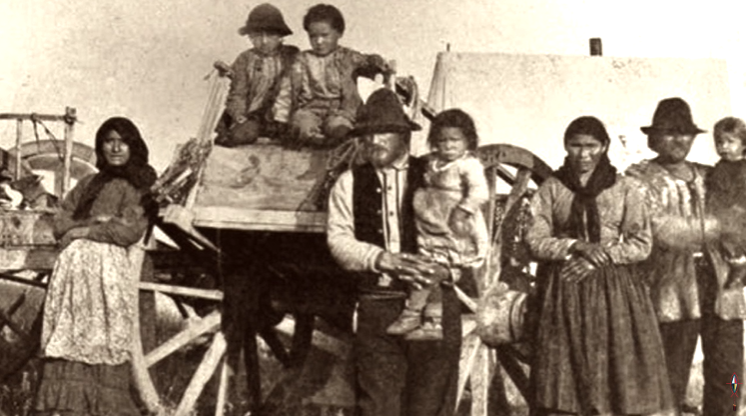 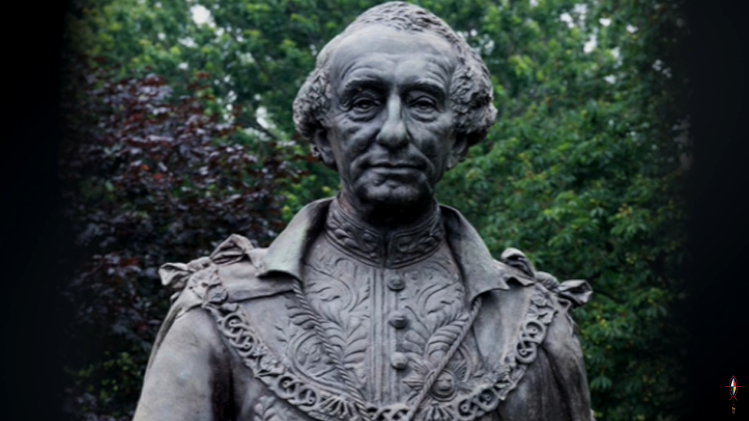 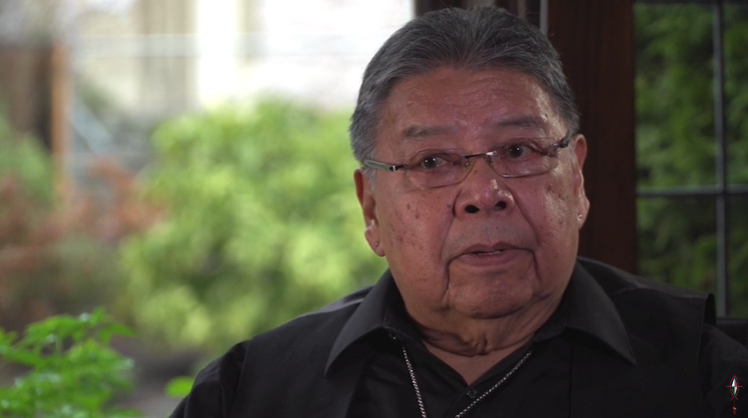 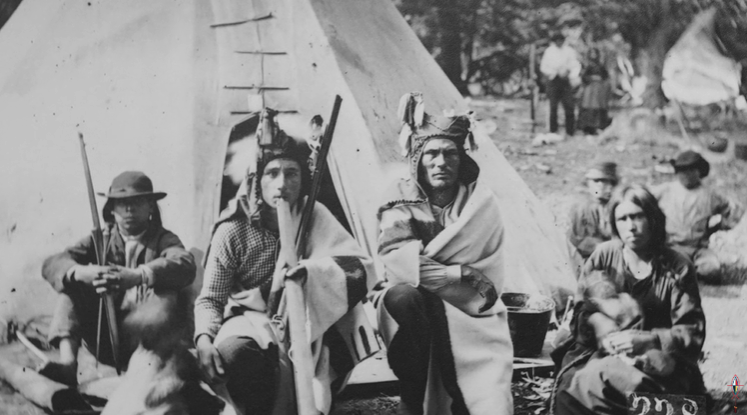 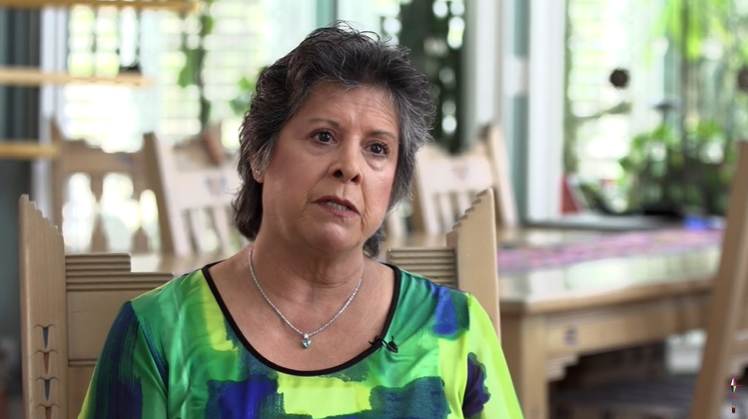 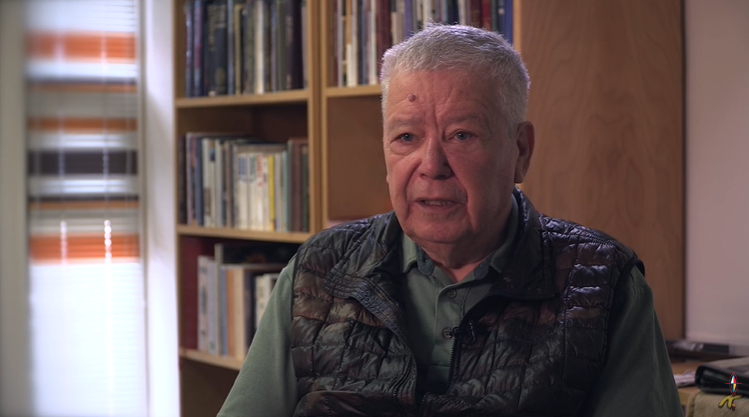 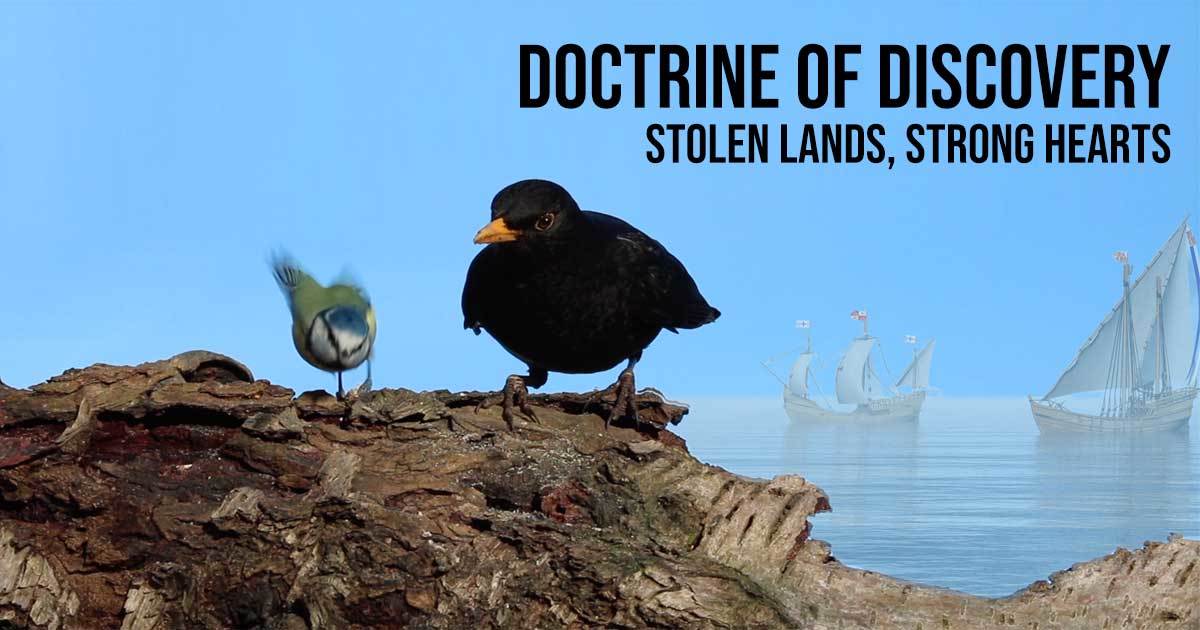 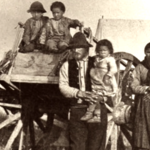 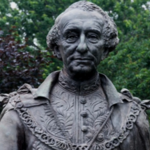 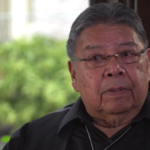 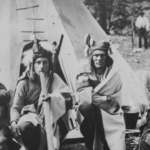 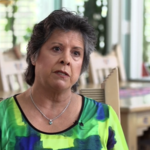 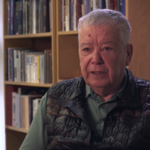 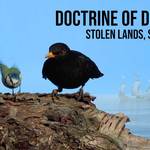 “Doctrine of Discovery: Stolen lands, Strong Hearts” is a film about a devastating decision, made over 500 years ago, which continues to profoundly impact Indigenous and Settler people worldwide. Pope Alexander VI ruled that the lands being discovered by European explorers at the time was “empty” land and its millions of Indigenous inhabitants were “non-human”.

Canada’s Truth and Reconciliation Commission released 94 Calls to Action in 2015, with many of them referring to the Doctrine of Discovery and calling for its repudiation.

This film is one of the responses of the Anglican Church of Canada’s Primate’s Commission on Discovery, Reconciliation, and Justice. The purpose of this film is to respond to the calls to action by helping to provide education and insight into the racist foundations of many of our property and other laws still in existence to this day.

“Reconciliation is not about being a spectator”.  Senator Murray Sinclair