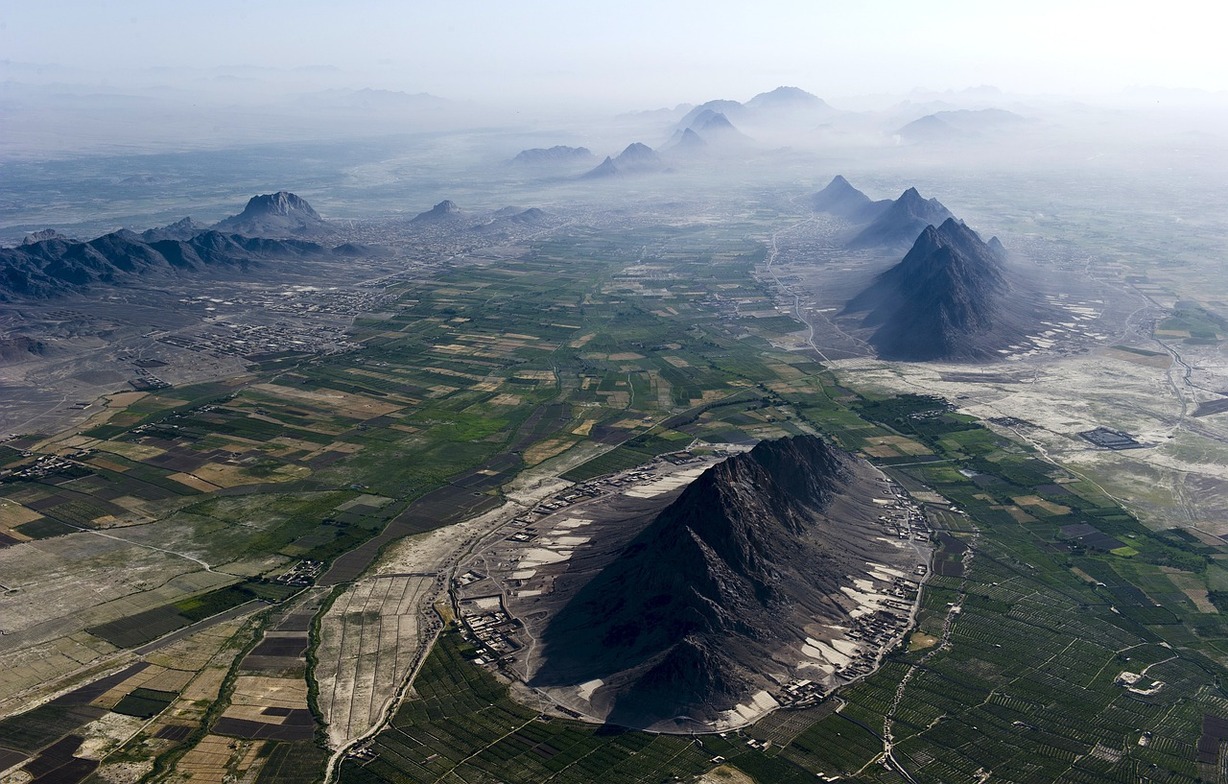 Fundraiser to sponsor Afghan refugees to join family in Victoria

Robert Oppenheimer from Congregation Emanu-El has been in touch via Dave Conway: the fundraising for their sponsorship of a Syrian family has gone better than they anticipated. As a result, he would like to "pass it forward" and help out a local woman who is in the midst of bringing to Victoria several of her sisters fleeing Afghanistan:

Fatima Haidari is 24 years old and belongs to the Hazara ethnic group. She left Afghanistan in 2015 as an unaccompanied minor when she was only 17 years old, and made it to Canada. She is a Canadian Permanent Resident who finished a joint major in Criminology and Gender Studies at Simon Fraser University in the summer of 2022, and is now living and working in Victoria. She is also part of the local chapter of Canadian Women for Afghan Women. Fatima is raising money to sponsor her sister, her husband and their two daughters to come to Canada.  The family narrowly managed to escape over the border into Pakistan last summer (2021) when the Taliban took Kabul and returned to national power.   Fatima’s sister and her family had to flee for their safety for multiple reasons.  The Taliban (as well as other competing Sunni fundamentalists such as Islamic State) hate the Hazara both for being Shiite Muslims as well as a visible ethnic minority who have been persecuted in Afghanistan for more than a century.  The Hazara were the targets of attacks on mosques and even a maternity hospital in the years before the Taliban took over again.

Fatima’s sister was studying in her last semester of medical school in Kabul, but had to give up her dream of finishing her degree and working as a doctor when the latest crisis in Afghanistan unfolded. Similarly, her husband was working at Kabul University.   In the year since they arrived in Pakistan, they do not have the right to access education or work. Therefore, they do not have any durable solution in Pakistan, nor can they return to Afghanistan.

Fatima needs to raise $39,000 for the sponsorship to move forward.  Monetary donations can be made through an account at Canada Helps (link below) which is able to issue charitable tax receipts. The funds will be sent to MOSAIC, the organization acting as Sponsorship Agreement Holder (a Vancouver non-profit similar to the Intercultural Association in Victoria).  She is also seeking a two-bedroom suite for her sister's family for one year once they arrive in Canada, which would allow her to deduct the shelter money from the fundraising goal.

Fatima was at St Philip at the end of the 9 a.m. service on Sept. 18 to speak, and to answer questions afterwards. You can also reach her by email at [email protected]

Click here for the Canada Helps page "Hazara Displaced Family Sponsorship" where tax-deductible charitable donations can be made and more information from Fatima can be found, including videos with background. (Click on “read more about fundraiser” for the rest of her statement.)

To donate by cheque:
1) Make cheque out to MOSAIC.
2) In the memo line, note "CS Fatima Haidari" so it gets to the right fund. (CS = Co-Sponsor)
3) On the back of the cheque, write "attn: Farkhonda Rajabe".
4) Address: MOSAIC - Boundary, 5575 Boundary Road, Vancouver BC V5R 2P9
5) Email Farkhonda at [email protected] once the cheque is mailed, so that MOSAIC reception staff will be aware that a cheque is coming.

MOSAIC is one of the largest settlement non-profit organizations in Canada, serving immigrant, refugee, migrant and mainstream communities in Greater Vancouver and the Fraser Valley   https://www.mosaicbc.org

*Please note that we are not able to process cash or cheques via donations to St Philip.

Image by David Mark from Pixabay