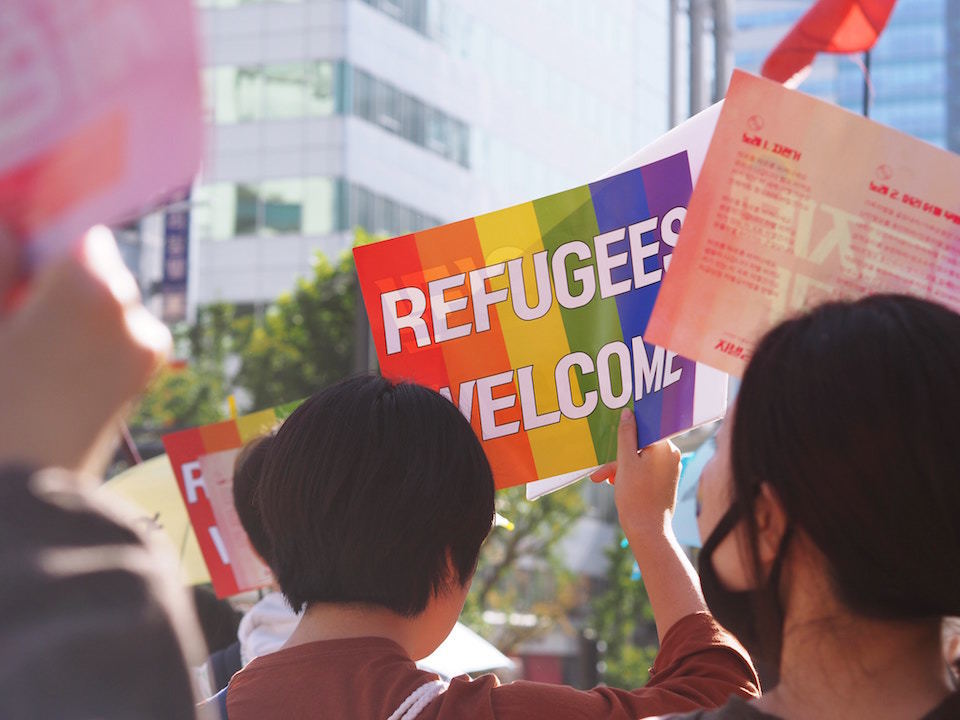 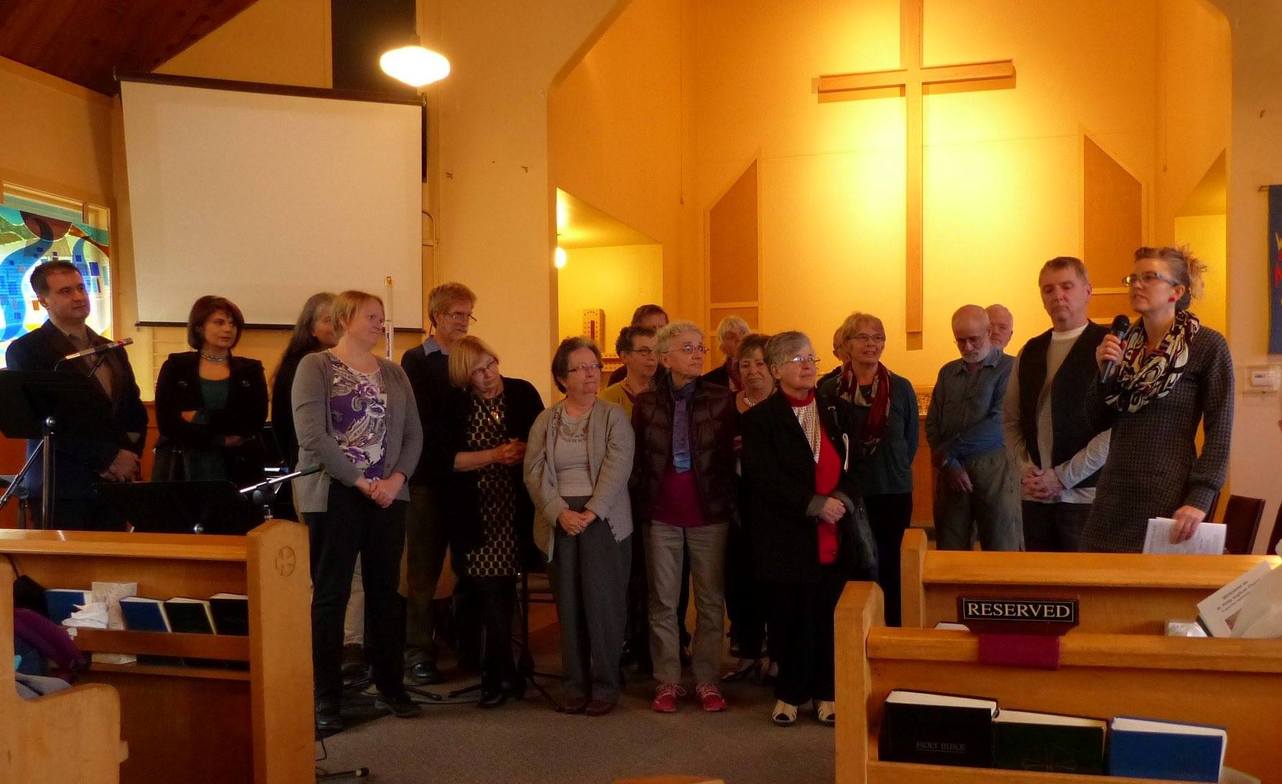 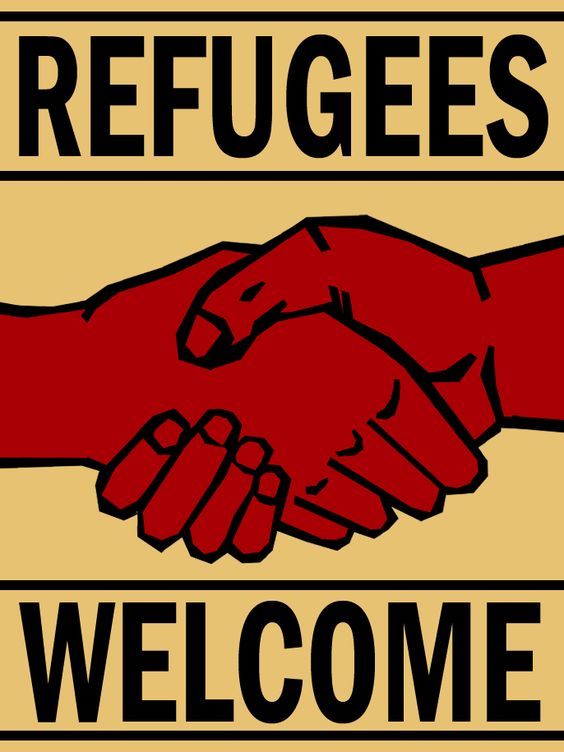 The St. Philip Refugee Committee was formed in September, 2015, with the purpose of providing sponsorship for a Syrian refugee family needing relocation to a safe and welcoming community. Initiated by members of the congregation of St. Philip Anglican Church, the committee was soon joined by a talented group of people not affiliated with any faith group who wanted to help and make a difference.

Having been blessed with incredibly generous support from both the church and wider community, the committee was able to expand its sponsorship to two Syrian families.

The first family of five (from Homs province) arrived in September 2016. Following the end of their twelve month sponsorship in September 2017, both parents are now working and the children are doing well in school.

The second family of four (from Idlib, originally Aleppo) arrived in May 2017. The mother and her three children are currently making the transition to finding employment to supplement their income after since their sponsorship ended in May 2018. The committee continues to support the family in numerous ways, including tutoring in English, enrolling children in sports activities and assisting with medical and dental appointments. Another family member was sponsored in 2018-19.

Autumn 2022 update: we have joined the Hazara Refugee Interfaith Network and are helping to raise funds to bring members of Fatima Haidari's family, displaced from Afghanistan to Pakistan, to Canada - for more information, click here

For further information about how to become involved, please contact St. Philip Anglican Church at 250-592-6823 or office[at]stphilipvictoria.ca .